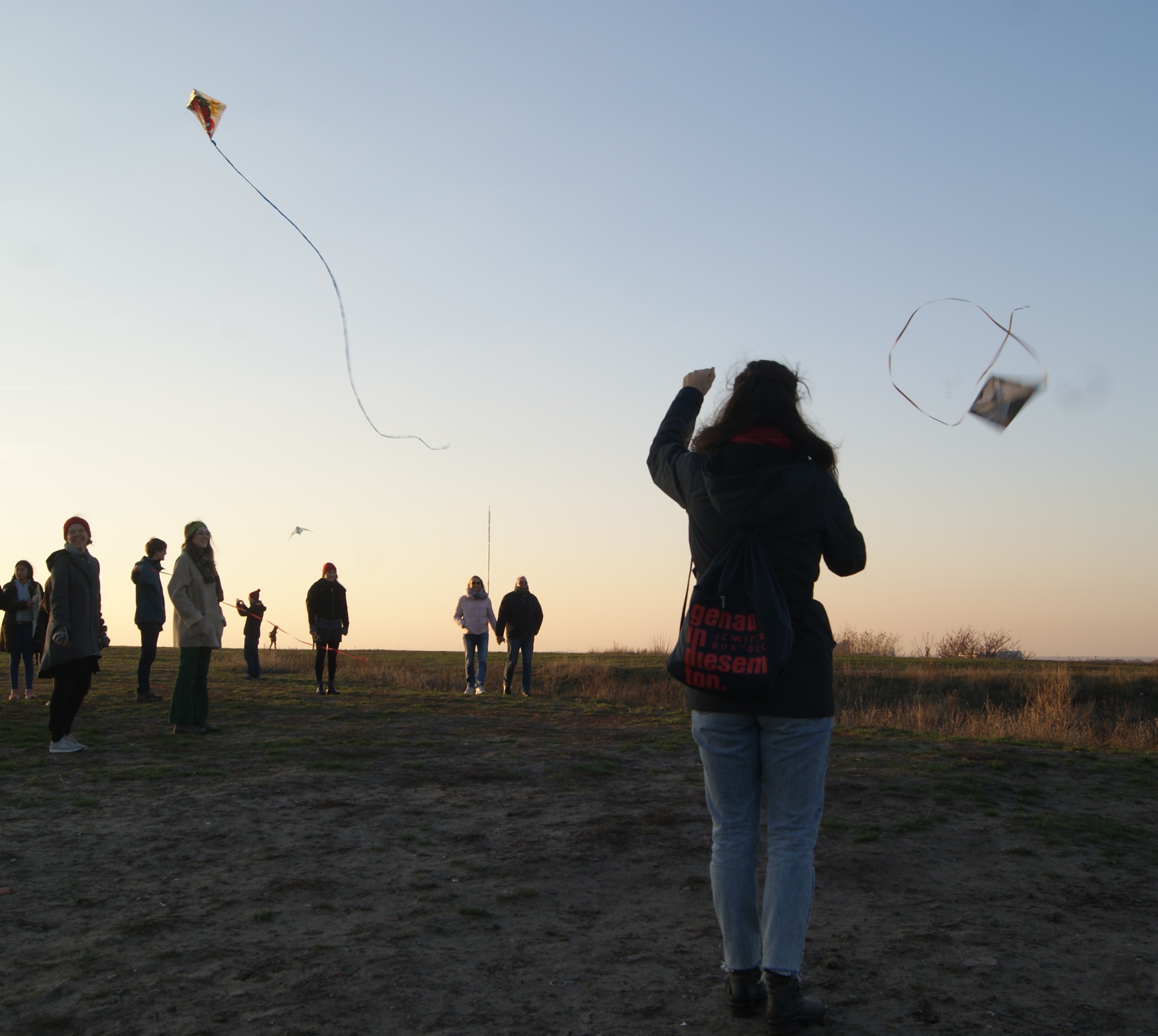 Our work mainly consists of two important aspects – one being the cooperative organisation of south-north voluntary services, the other being the political debate. In cooperation with the partner structures “Aves de paso” (Ecuador), “Beyond Nepal” (Nepal), “Akanyoni Kaguruka” (Rwanda) and “Ts’ununetik” (Mexico) we organise yearlong voluntary services for young people in Germany. The political debate by our association starts with critical selfreflection. Through various public events concerning the topic of post-colonial structures we aim to help shape political discourse. By working on a small scale, we pursue the goal of initiating change in society as a whole and on a political level.

We are convinced that power relations that have been established in the context of colonisation exist until today and therefore have to be examined in a critical way. Amongst other things, they manifest themselves in the fact that a majority of people are not allowed to move freely on a global level. Through their voluntary work in Germany, young people from the Global South overcome borders in a variety of ways. The term Global South has to be understood not in the geographical sense but as a sociopolitical classification. Another aspect of how power relations are reflected and reinforced is the common development discourse which is framed by the reproduction of racist images. It is sustained by a constructed image of “developed” and “underdeveloped” countries with the Glossary Link Global North profiting from being able to define both. Access to resources and decision-making powers are allocated unequally. We refuse the popular development concept which generally assumes a supremacy and progressiveness of the Western World.

Through their non-paid work, volunteers contribute to society in social, ecological and cultural projects. They become active in places where help is needed. Such a voluntary practice is a first step towards equal partaking. In cooperating with partner structures that act autonomously in the sending countries, we aim to avoid the implementation of a western perspective during the choosing of volunteers as well as the preparation and post-processing of their stay.

We perceive ourselves as being in an ongoing process and are consistently confronted with the fact that we as an association are not able to think and act detached from those continuities and unequal power allocations. This consciousness is forming our aspirations as Zugvögel.