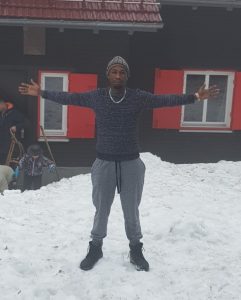 Hello, my name is job uteretsimfizi. I am 29 years old. I have Bachelors degree in Finance I’m from Rwanda. I was born in south of Rwanda in Nyanza city. But after 1994 Genocide I was change the city to Kigali where I was grew up with my Aunt in Kigali.

Kigali : is the capital and largest city of Rwanda. It is near the nation’s geographic centre. The city has been Rwanda’s economic, cultural, and transport hub since it became capital at independence in 1962. The city hosts the main residence and offices of the President of Rwanda and government ministries. The city is within the province of Kigali City, which was enlarged in January 2006, as part of local government reorganisation in the country. Kigali’s city limits cover the whole province; it is consolidated. The city’s urban area covers about 70% of the municipal boundaries.

I am a person who enjoys socializing with other people, making new friends. I really enjoy travelling and getting to know other places. And teaching Kids to know their Right. And looking how all people can get access to all right, right of movement, women right, etc…

My hobbies are: watching movies, and exploring, exercising and bodybuilding, cooking, playing football and relaxing with friends. 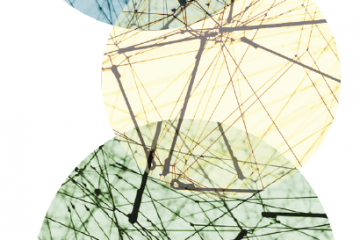 We, the regional group Lüneburg, want to draw attention to the following lecture series. We did not organize the lectures ourselves, but support it as a regional group. For some months now, there has been Read more… 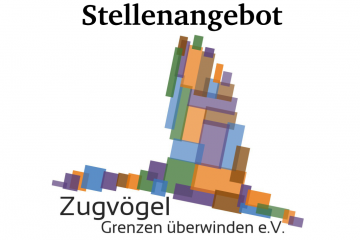 We are looking for an employee as soon as possible in the area: ADMINISTRATION – INTERNATIONAL VOLUNTARY SERVICE (INCOMING) Official recruitment: ZV_Office_Recruiting_2021 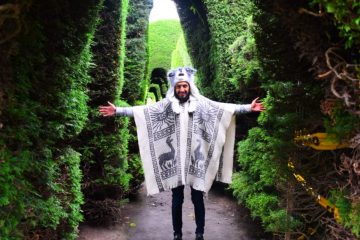 Paúl Bedón, terrestrial, I am 26 years old. I was born in the heart of South America; Quito, Ecuador. I am an activist for investment in public, democratic and quality higher education for Ecuador and Read more…